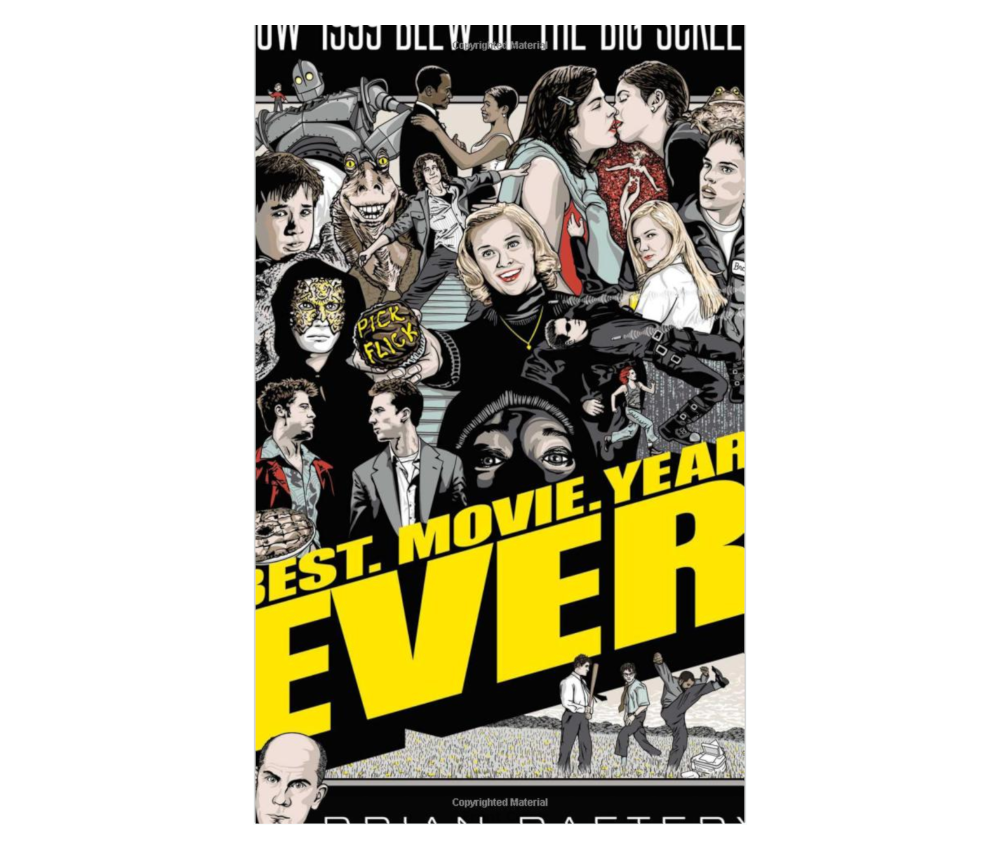 In 1999, Hollywood as we know it exploded: Fight Club. The Matrix. Office Space. Election. The Blair Witch Project. The Sixth Sense. Being John Malkovich. Star Wars: The Phantom Menace. American Beauty. The Virgin Suicides. Boys Don’t Cry. The Best Man. Three Kings. Magnolia. Those are just some of the landmark titles released in a dizzying movie year, one in which a group of daring filmmakers and performers pushed cinema to new limits—and took audiences along for the ride. 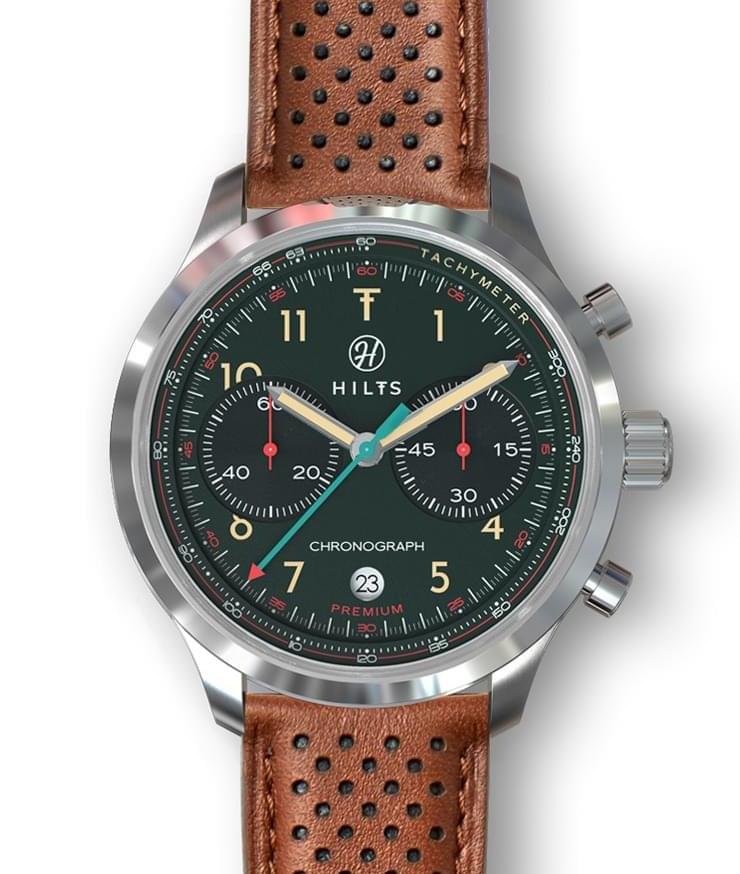 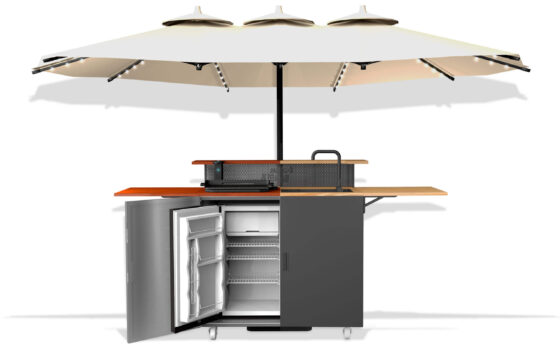 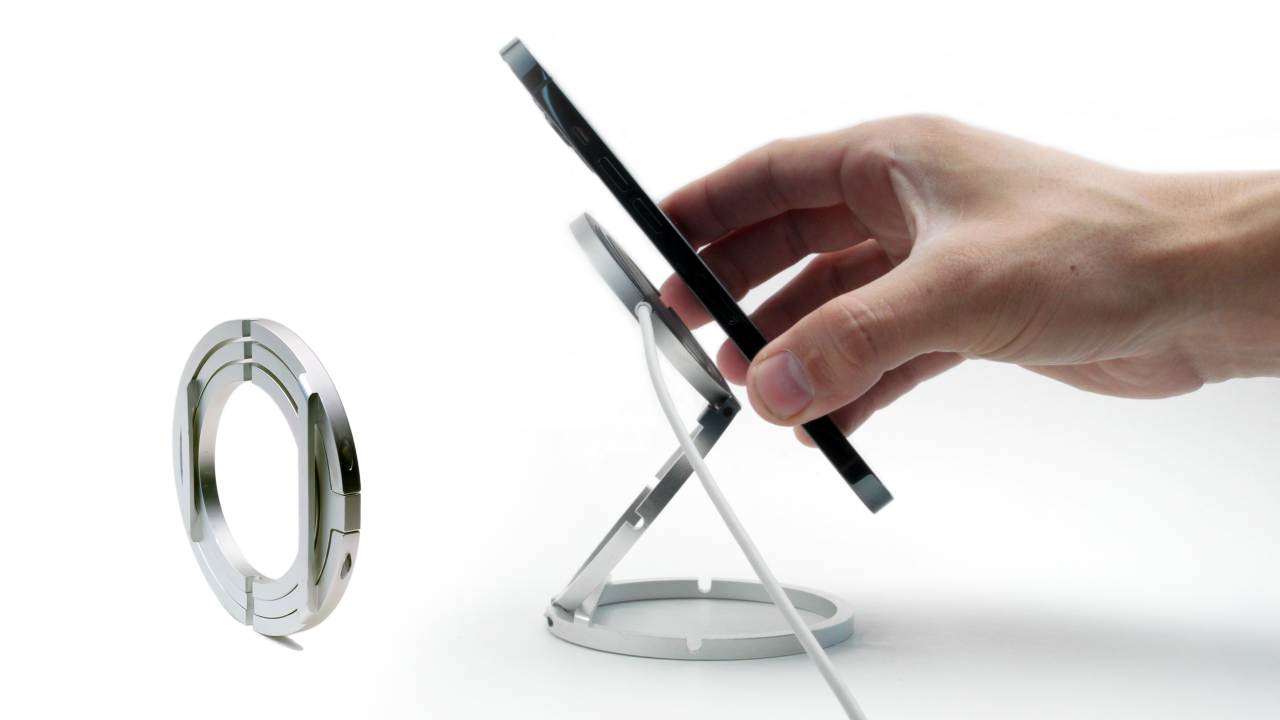 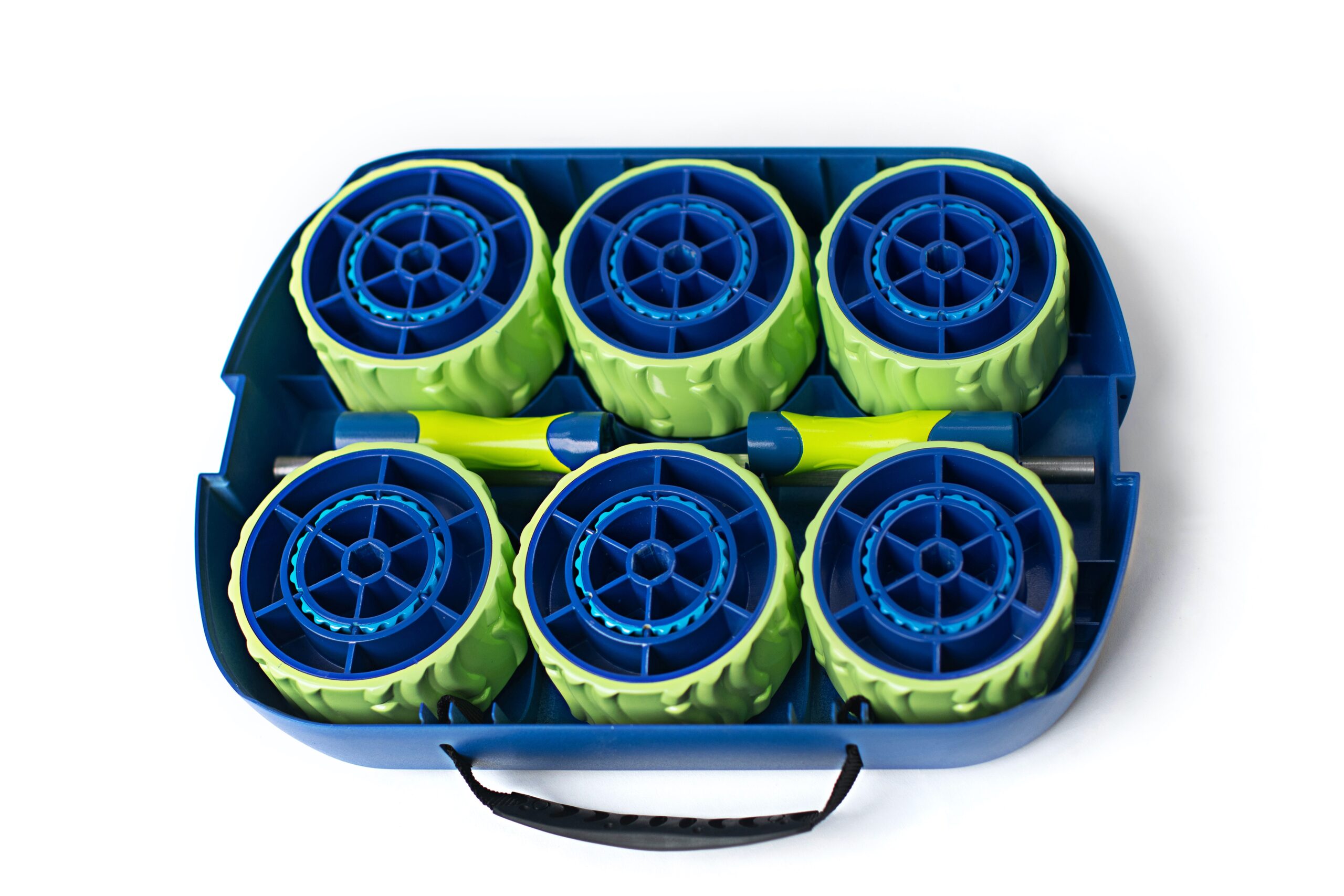